The beginnings of sport 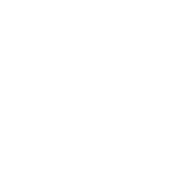 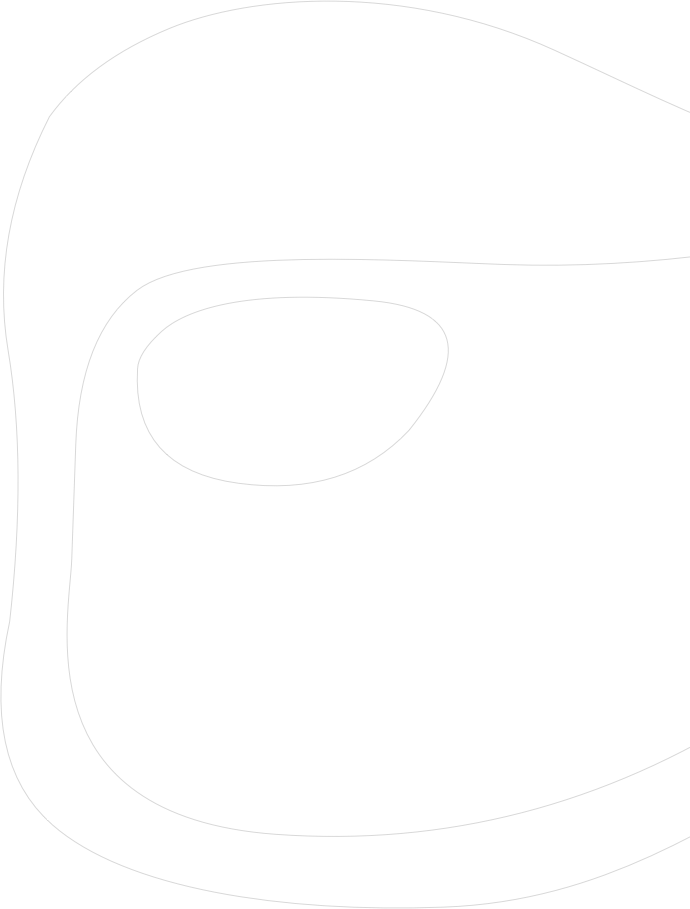 During the early years of the 20th century, it was known as the “Clube Inglês da Ajuda”, but the sporting history of Lisbon Sports Club dates back to 1861.On the 17th and 18th of October of that year, the first cricket match between a team from the unvanquished city (Porto) and a team from the capital was played. The northern Englishmen traveled by horse and boat, down the coast, on a long and adventurous journey to Lisbon. The game was played in what is now the Campo Pequeno Bullring and marked the official start of the Lisbon Cricket Club.

On the 17th and 18th of October of that year, the first cricket match between a team from the unvanquished city (Porto) and a team from the capital was played. The northern Englishmen traveled by horse and boat, down the coast, on a long and adventurous journey to Lisbon. The game was played in what is now the Campo Pequeno Bullring and marked the official start of the Lisbon Cricket Club.

In 1873 the list of members of the club was made up almost exclusively of Englishmen, but some Portuguese families stood out among British sportsmen.

In those years, the sport was not yet a valued activity by the Portuguese.

Portuguese elites favored intellectual training over physical activity, and until the end of the 19th century, few people dedicated themselves to sport. Everything changed with the beginning of the 20th century. Many sports began to emerge and at the Lisbon Club, tennis, golf, athletics, football, rugby and field hockey were already practiced.

In 1906, it was organized in Portugal, the first official tournament between football teams. Victory smiled at our Lisbon Cricket Club, who beat in the final the Cruz Negra. Before that, he had beaten Sport Lisboa, by Cosme Damião, which would later become Sport Lisboa e Benfica.

Football in the club

Also, in athletics, the club was a pioneer, organizing the first meeting in Portugal, even before the existence of the Portuguese Athletics Federation. With so many modalities and with such a reductive name, Lisbon Cricket Club decided to replace the word “Cricket” with the word “Sports”, and in 1922 it assumed its eclectic and definitive name: Lisbon Sports Club.

With the expansion of the city, the club was forced to move to a new house several times. Started at Campo Pequeno, crossed Cruz Quebrada, it stayed long years in Ajuda, to settle in Serra da Carregueira in Belas.

Golf is now the main sporting activity and the history of national golf is very much linked to the Lisbon Sports Club, which was one of the founders of the Portuguese Golf Federation. The club still maintains its British heritage today, being owned and managed by its own members.

The Club organizes since 1917 the Lisbon Cup, the oldest competition Lisbon golf, and still remains a player-forming club, having in its ranks several national champions. 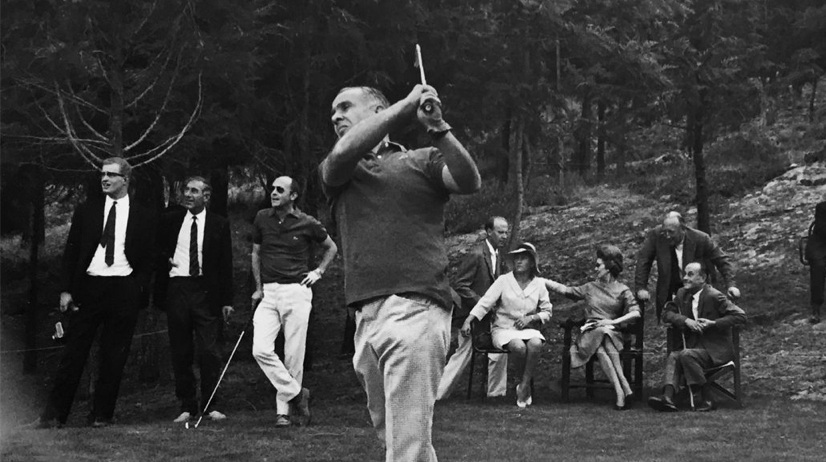 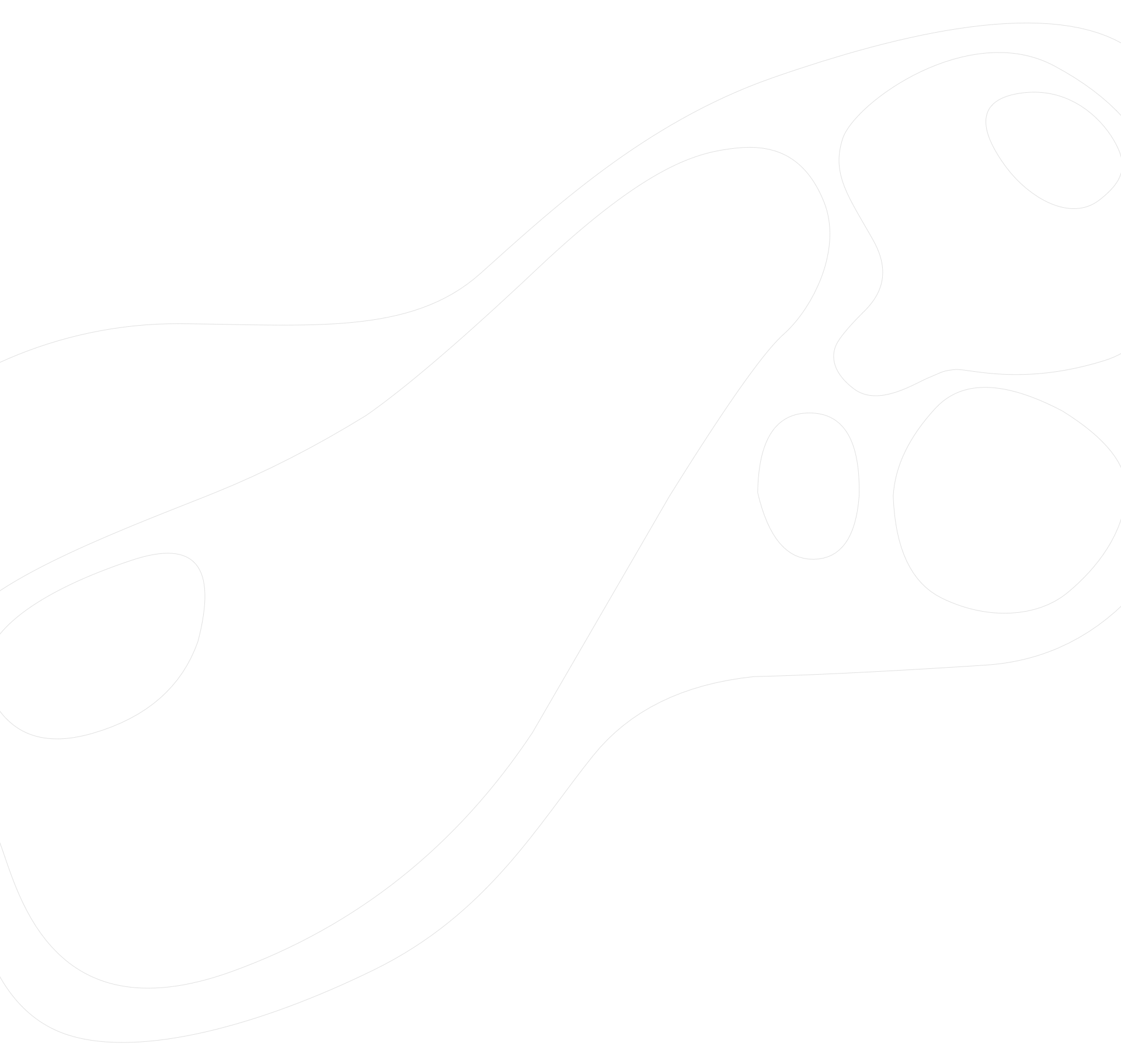 Throughout its history, several illustrious members have passed through here. Prime ministers, governors, ambassadors, people who were just looking to play golf and not a means of social exposure.

A non-profit institution that makes sport the only reason for its existence. A family club that managed to survive regicides, world wars and revolutions. Difficulties that shaped his character and the unique way of being in sport.

Throughout its history, the club has had more than 30 presidents and almost 50 captains, who have always guaranteed all sporting activities and quality of the course until today.

The first competition between football clubs in Portugal was organized by the magazine Tire and Sport and took place in March 1906.

It was a historic organization of the newspaper Tiro e Sport and Lisbon kindly offered the balls to be used in all challenges, as its connection to England allowed it to have more easily the best sports equipment.

In the semi-finals, Lisbon beat Sport Lisboa, which would later become Sport Lisboa e Benfica, and in the final he beat CIF 3-1, thus winning the first official football tournament played in Portugal. The magnificent bronze trophy was offered by Casa Sena and can still be seen today in the showcase-museum of the Lisbon Sports Club.

The club organizes annually more than a dozen competitions of great prestige.

Tournaments that were mostly created between the beginning of the 20th century and the 60s, a period when the Club lived in Alto da Ajuda. These competitions were traditionally named after the ambassadors of Great Britain accredited to Portugal or the names of their respective wives.

The Lisbon Golf Cup is the oldest competition in Lisbon golf. Created to celebrate the support of the Eastern Telegraph Company, it has been running continuously since 1917 and is the test that all golfers want to win.

Until the end of the 1970s, the sporting environment was still governed by conservative British standards, strictly respecting the division structure between women’s and men’s competitions. The McPherson Cup (1935) and Lady Campbell (1943) were strictly female territory, with the Wingfield Cup, Symington Cup (1926), Carneggie Cup (1928) and Coronation Cup (1937) they were part of the male kingdom. 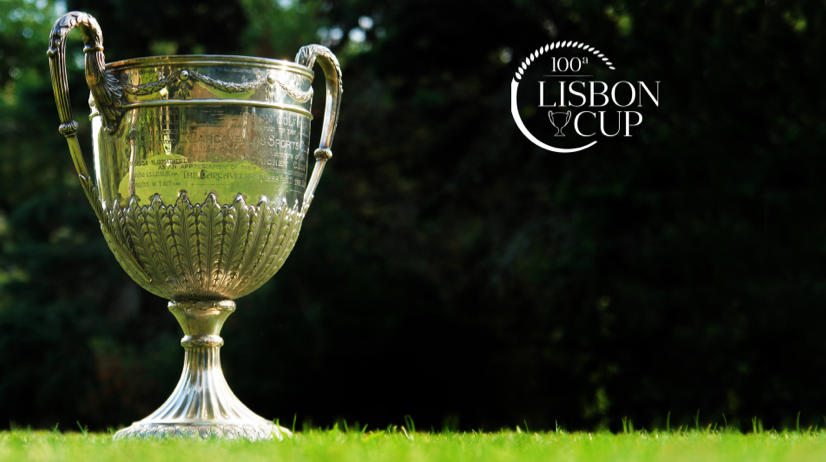 Today the competitions are practically all mixed. The Eyares Ball, which turns 100 in 2021, and the Ronald Cup are also played by mixed pairs.

Leave us your opinion 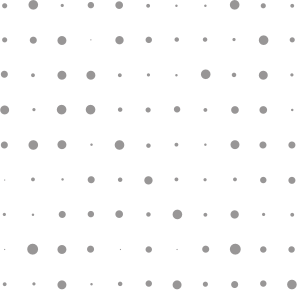